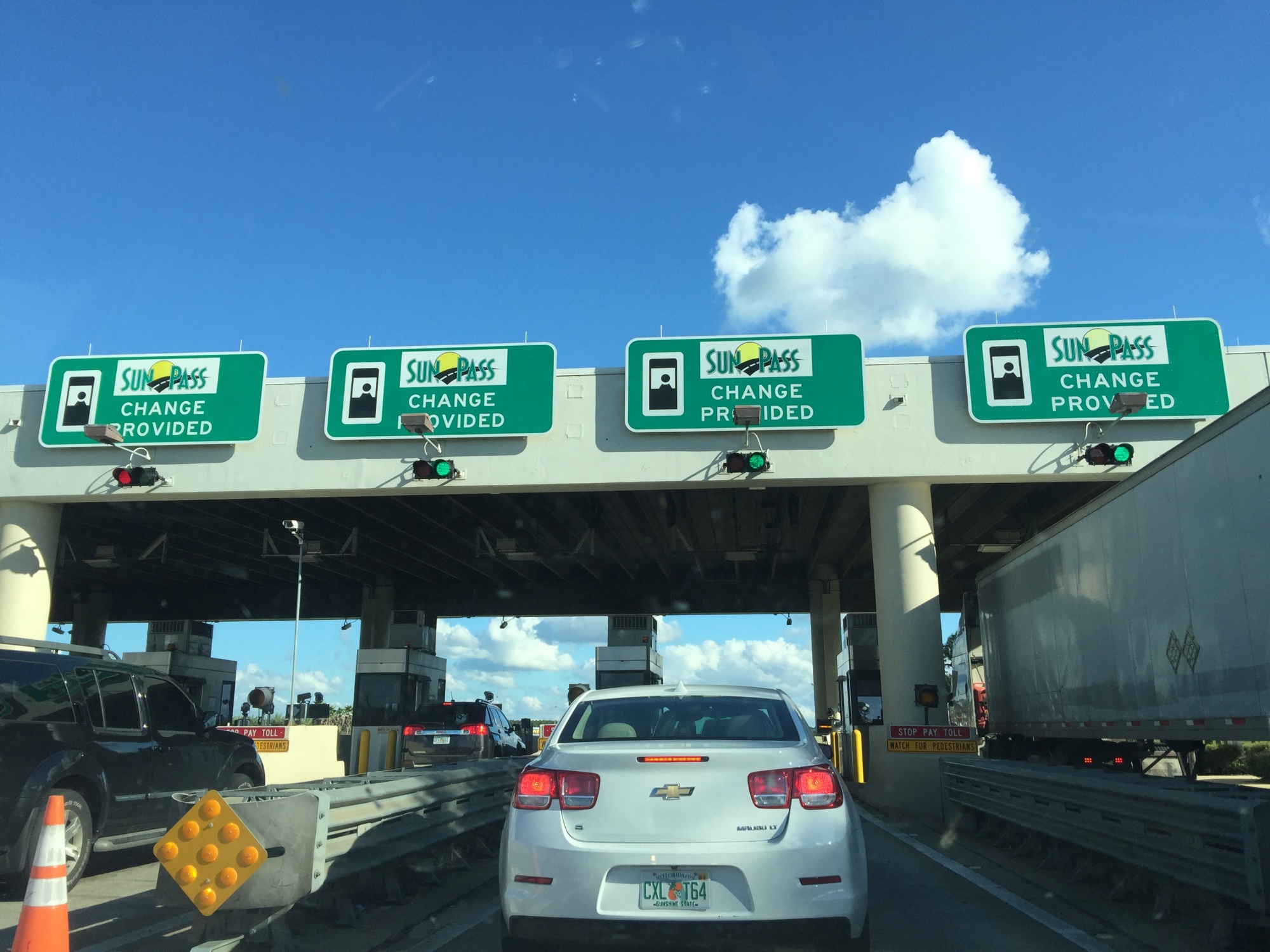 Back in September of 2006, long before I ever set foot on American soil, I was offered a difficult choice. My 21st birthday was fast approaching, and my mother gave me two options for my gift from her.

“I’ll pay for a gym membership for a year, or a ticket to anywhere in the world you want to go.”

Without any extra context, the choice seems like an absolute no-brainer. I should’ve had my bags packed before she finished her sentence. Instead, I did the dumb 21-year-old thing and opted for the gym membership.

My justification at the time was that I worked at the loading dock of a department store, where I spent all day every day moving furniture and lifting heavy boxes of merchandise. I’d also recently lost 20 pounds in two weeks, thanks to a wisdom tooth that had rendered me unable to even think about eating without pain. I was concerned that my loss of strength over those two weeks would eventually mean I’d injure myself at work.

But during the few days in which I was mulling the decision – weights or the world – I quickly built up a fantasy of where I’d fly to and what I’d do when I got there: a road trip from Los Angeles all through the United States. Some cursory research told me that this wouldn’t exactly be the cheapest or easiest endeavor, so ultimately the gym won out. For the time being.

A decade down the track, 31-year-old me is actually impressed by 21-year-old me’s foresight into the matter. While “the great American road trip” is a popular and heavily romanticized idea -friends in subsequent years decided to embark on said journeys themselves – I’m not entirely sure it is what it’s cracked up to be.

A few months ago, a coworker and I got to talking about long car trips, specifically ones that brought us to South Florida. She was from somewhere in Ohio, where her partner still lived, and she would regularly fly back there on her days off rather than stay down here. Long-distance relationships are one thing, but this seemed to me like it was more of a long-distance commute.

She regaled me with the tale of driving down here from the Ohio winter into the Florida winter, which is a contrast from snow and ice on the interstate to dodging gale-force winds and sideways rain. In turn I explained the road trip that took us from central Maine through North Carolina to New Orleans before coming through the Florida Panhandle to West Palm Beach, some 2,500 miles and 10 stops to refuel (give or take.) Remember when I didn’t even want to drive two hours to Bar Harbor? My, how times have changed.

The thing we both agreed on as the worst part of driving that sort of distance is just how boring travel on the interstate can be. Even though I knew better, every time I knew that I-95 was taking us past Washington D.C., or Baltimore, or Atlanta, I’d crane my neck looking out the window to see if I could see the skyline, or some recognizable landmark. Of course that was never the case, because the interstates are arterials that skirt the big-city traffic jams by their very design.

The trade-off for the relative ease and speed of journey of traveling on major highways is that, ultimately, everything off to the sides looks much the same. Sure, the billboards changed as we meandered from state to state (including some incredibly blunt and incredibly frequent pro-life propaganda once we hit the South), and the fast food options on highway exit signs occasionally displayed an unfamiliar regional option, but you don’t get any sort of local flavor. The only way to do that is to take smaller state highways that wind through places you might never expect to find on a map, let alone see in person. State roads, however, have lower limits and aren’t federally maintained, so they could easily be a two-lane country road on which you’re jammed up behind Aunt Beryl on her way back from Sunday mass for 45 miles.

When I was fantasy-planning my road trip at age 21, I was torn between two objectives: to see as many major American cities as I could, but also hit some obscure one-horse towns on the way. The only way to achieve the latter would be to drive, which wasn’t feasible for a number of reasons: driving is a pain in the ass (and back!); nobody would have insured me and whatever pals I’d rope into coming along because we were all under 25; the United States is HUGE, which means long hours spent in the car staring out the window; and the kicker: that none of us would have wanted to wake up at a reasonable hour and drive all day after (inevitably) being out drinking until the wee hours every night.

So obviously that idea went into the too-hard basket, and stayed there until I figured out an alternative that gave me the big cities, the small towns and the road-trip experience without having to actually drive myself around: Contiki’s Grand Southern, a coach tour designed for young travelers to see the sights in a mostly affordable way. That 2008 vacation was the trip of a lifetime and really fertilized the “move to the U.S.” seed that was already growing in my mind.

Almost a decade later (!), I’ve finally done some road-tripping, albeit on a smaller scale than I had initially intended as a wide-eyed 21-year-old, and found that the theory holds true that taking the road slightly less traveled is a more memorable experience. On day trips to Tampa, on the other side of the Florida peninsula, I got to eat fried gator at a place where Shaq allegedly used to visit for it, see the huge orange orchards and fruit processing plants, and drive through a town called Yeehaw Junction, which is every bit as amusing as it sounds.

I think one day I’d probably like to do a meandering, nowhere-in-particular-to-be trip from coast to coast, but that would involve a) bulk time off work and b) an increase in cashflow. Looks like it’ll stay a fantasy for a while longer.