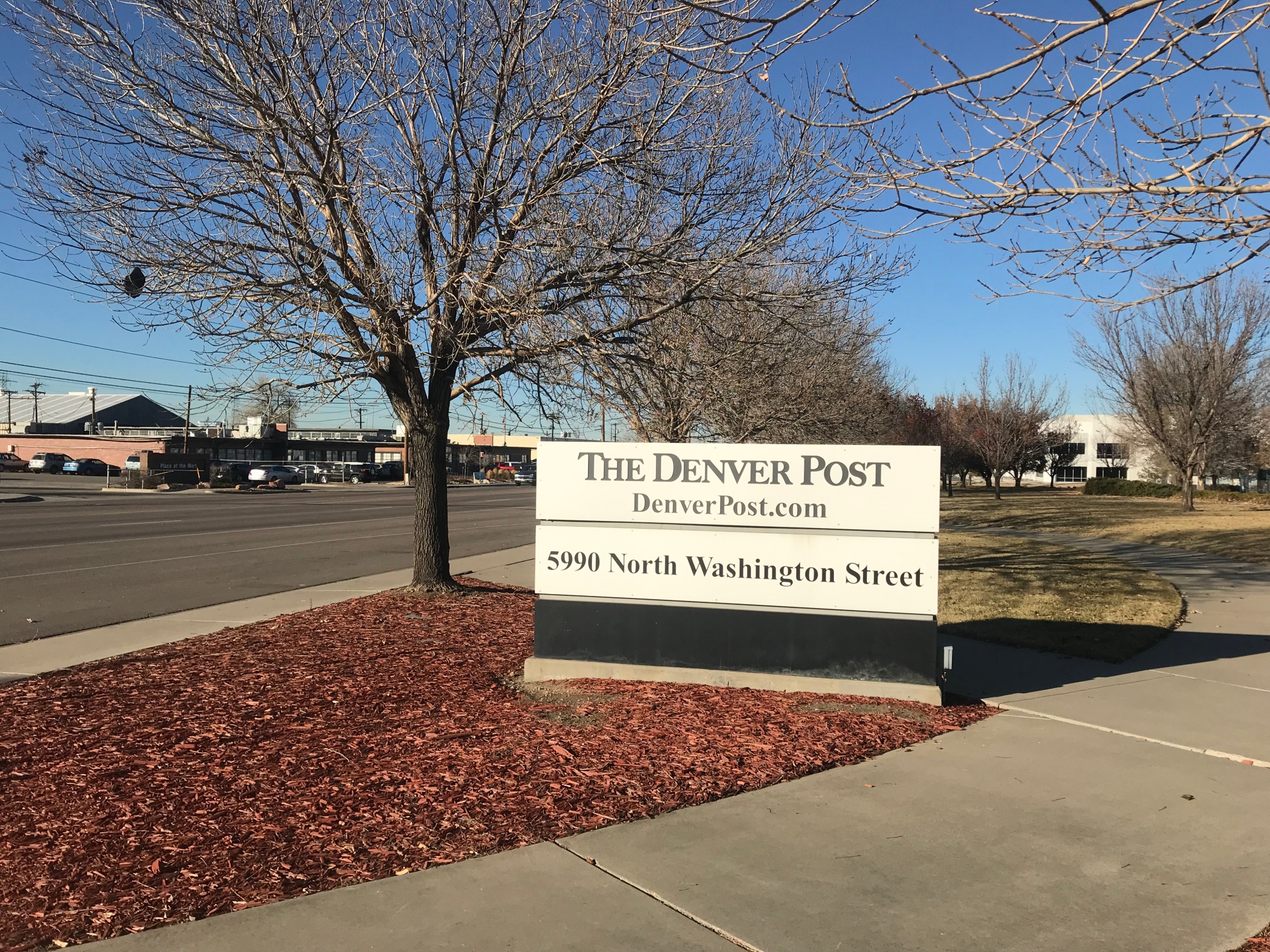 One of the first rules they taught us in journalism school was “avoid cliches.”

Unfortunately there’s been one old chestnut that’s been rattling around in my head for the past seven or so months, driving me crazy with how much “cold comfort” it offered.

And it’s not a phrase that takes full form or uses the exact words every time, but the underlying sentiment is: If you missed out on one job, that means the right position for you is still out there somewhere.

Like I said, that’s cold comfort for someone working in an industry he’s ready to be done with, all the while struggling with the ever-increasing threat of layoffs, a “do more with less” ethos and brutal early-morning hours. But you know what’s wild? It turned out to be true.

That’s right, long-suffering readers. This is my standard, dramatic-introduction way of saying: I got a new job, and for the first time in my professional life, it’s not in journalism.

As has been very well documented in pages other than these, the Denver Post has been through an incredibly rough 12 months.

I wrote on April 5 of this year that the newsroom suffered personnel cuts in November of 2017, an event that had me ready to seek out a new opportunity when my work anniversary rolled around mere days after that post.

What I didn’t mention in that dispatch for various reasons was that, around three weeks prior, the powers that be announced there would be even more layoffs. Out of nowhere, 30 staff would lose their jobs, and in the aftermath even more would take their fates into their own hands and leave for greener, hopefully more stable, pastures.

As you might imagine, morale was through the floor and nobody knew what would happen next. We ended up limping through the following months, rebuilding teams and trying to regain traction and direction, but chaos reigned daily.

All in all it’s been the toughest few months of my professional life, which began in 2007 as a fresh-faced 22-year-old joining a national online news desk based in my hometown — the luckiest gig in journalism.

As I watched the ranks of my coworkers diminish seemingly on a daily basis, I threw my energy into trying to find a new start, one outside the volatility and shift-work of the news business. Exploring opportunities outside of the media was something I’d started in earnest in late 2016 as I made efforts to leave south Florida, but none were fruitful. The Denver Post literally made me an offer I couldn’t refuse, and I was more than happy to continue doing what I was doing if it meant a chance to move to the Mile High City.

But for the first time in my career I watched, stunned, as the nightmare you hear about every organization at one point or another came true. It’s one of those “it couldn’t happen here” things, until it absolutely does. National news outlets ran photos of my coworkers’ devastation (as I sat in the background, deeply unimpressed) at the knowledge that they may soon lose their jobs.

The hurt and uncertainty were as palpable as the thrice-weekly hangovers from that point on. Compounding the misery was the news cycle, which has become more and more hellish over the past couple of years, and you don’t need to be a rocket scientist to know what I’m getting at hear.

It didn’t take me long to realize that the only way to navigate around the heaviness of the news content I was reading, combined with a third straight year of operating on minimal sleep and the storm clouds hanging over the newsroom, was to find a new opportunity in another industry.

That, of course, wasn’t as easy as I’d overconfidently assumed it would be. I know I have more than a decade of respectable experience and a strong digital skill set, but the hurdle was evidently convincing prospective employers that I could do anything other than journalism.

I couldn’t even put a total on the number of jobs I applied for over the past seven months, but received exactly one offer, which I ultimately declined due to how similar it was to my current gig and realizing that in less than a year’s time I’d be looking for something else again anyway. This might be a sign of growing up?

Time and again I had encouraging interviews that got my hopes up, only to receive word that they’d selected someone else, or worse — no word at all. On multiple occasions I was ghosted by recruiters and hiring managers for roles I genuinely thought I’d had in the bag, with nary a word in response to email after email. My professional confidence was taking body blow after body blow.

But then one came through.

About a month before Alex and I left on our three-week trip to Australia (another post for another day!), I was contacted about an application I’d sent in on a whim for a role at a company I’d really love to work for. And despite feeling after every single phone interview “well, that one’s dead in the water now,” they kept calling, so I kept answering.

As our Southern Hemisphere vacation wound down, I woke up at my mother’s house around 2 a.m., two days before we were scheduled to fly home, and saw an email referencing an offer letter in the subject line. You can bet I didn’t get much sleep after that.

So here I am, approaching my last day at The Denver Post, and it hardly seems real. I’m grateful to my former managers for giving me the opportunity to move here and work for a respected and important newspaper in 2017, and the one silver lining to the disastrous 2018 we’ve all been through is that I was forced to learn a lot of new skills thanks to new responsibilities landing on my desk.

Now I get to take on a new challenge, and I’m excited as hell to be able to work for a company which has been nothing but responsive and helpful and whose product I’m passionate about.

5 thoughts on “Sometimes the right job just finds you”